When it comes to slapstick comedy, the names that stand up above the rest are Larry, Curly, and Moe. The Three Stooges were first formed as a vaudeville comedy act in 1922. They toured and over the years went through some changes in the group, and eventually transitioned to short films, with a contract under Columbia Pictures.


Inspiring laughter for nearly a hundred years now, the Stooges’ comedy still has the power to entertain, and new generations got a taste of their brand of humor when the 2012 film The Three Stooges by the Farrelly Brothers released. Whether you are a longtime fan or a newcomer to this silly trio’s work, you will enjoy these facts about some of the funniest men to ever perform. 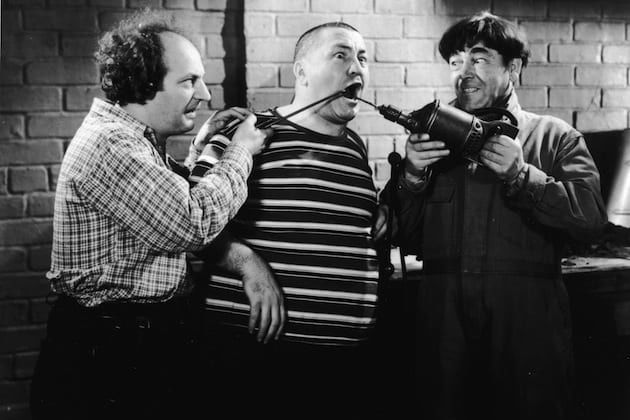